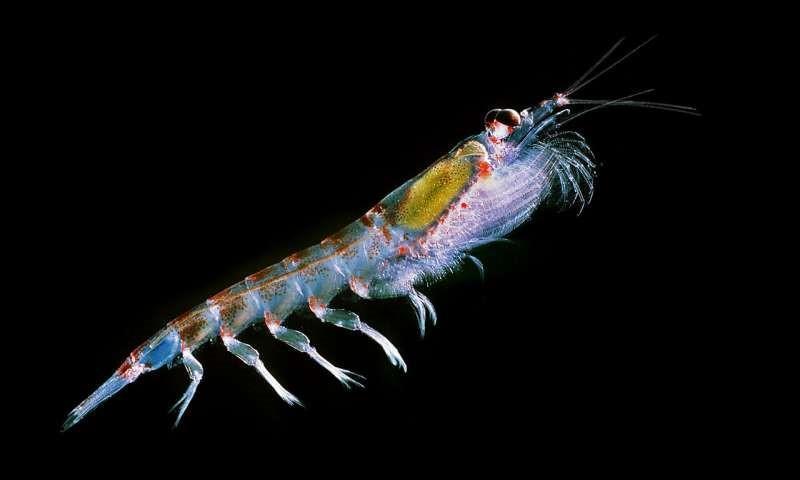 Krill is a common source of astaxanthin

Recent studies in mice are suggesting a relationship between moderate exercise, fish oil and a dietary supplement astaxanthin in improved cognitive function.  It would appear that this improvement is mediated by leptin levels in the hippocampus.  The hippocampus is the area of the brain that is involved in consolidating information from short-term memory to long-term memory and spatial memory.  This is the region of the brain that is first affected in Alzheimer's and other dementias.

Although these are animal studies and very preliminary, they do hold promise that we might eventually have an effective nonpharmacological strategy for improving cognitive function.  We already know that exercise and supplements such as DHA, which is one of the major constituents of fish oil, has shown promise in improving cognition and slowing cognitive decline.  It is exciting that the addition of astaxanthin may bolster this.  More research is on the way. 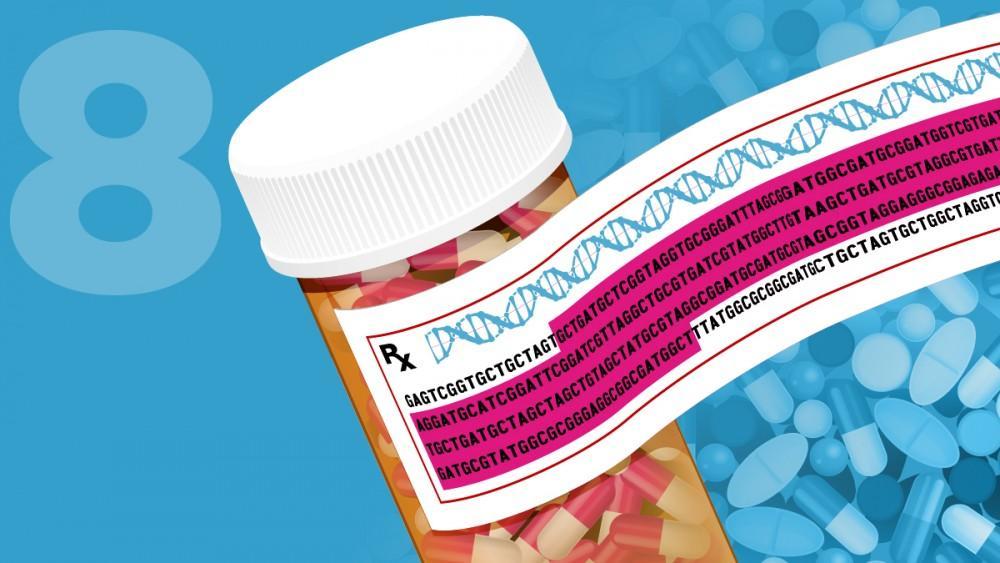 How pharmacogenomic testing can benefit you